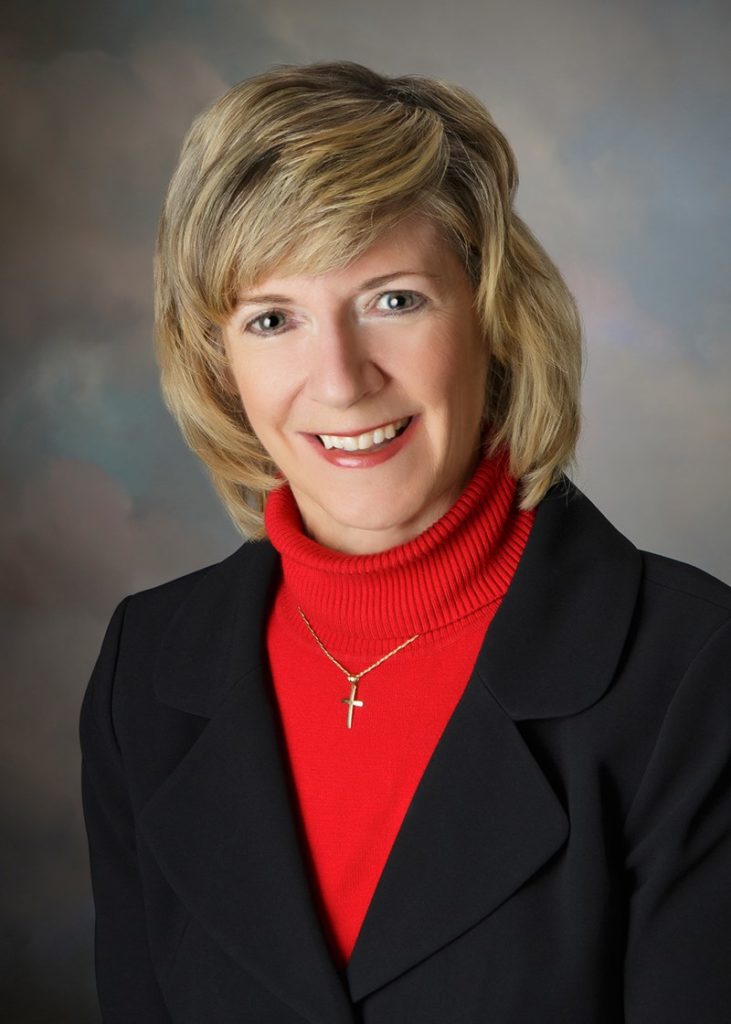 She has resided in Chesterfield County since 1980. She spent 12 years as the Bermuda District representative on the Chesterfield Committee on the Future, including a term as Chair, developing strategies for long-term county challenges such as neighborhood preservation, economic development, youth services and the rising senior citizen population.

She has also served the community in numerous other capacities. Active in school issues, she has held many positions including School Board liaison, Vice President of the Chesterfield County Council of PTAs, parent representative on the School Improvement Teams at Curtis Elementary and Thomas Dale High School, and Chair of the After-School Enrichment Program at Curtis.

Reach Out to CBA 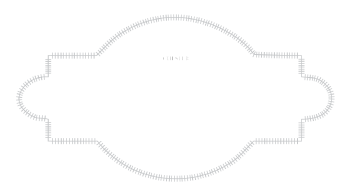